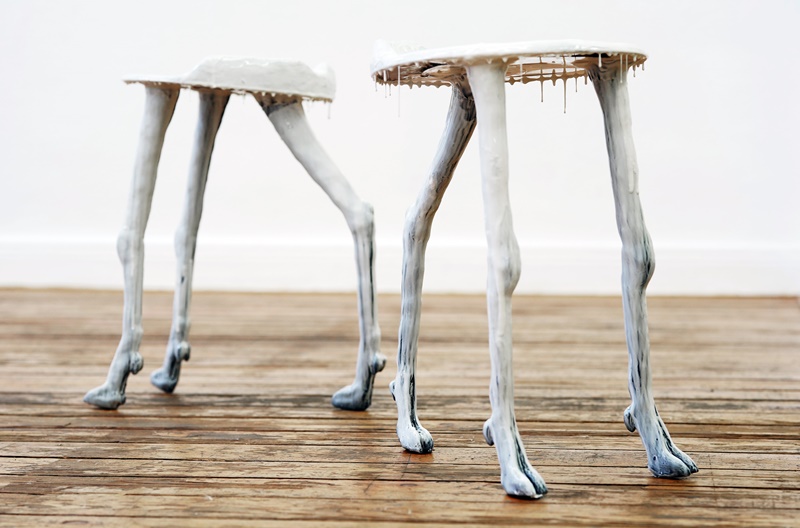 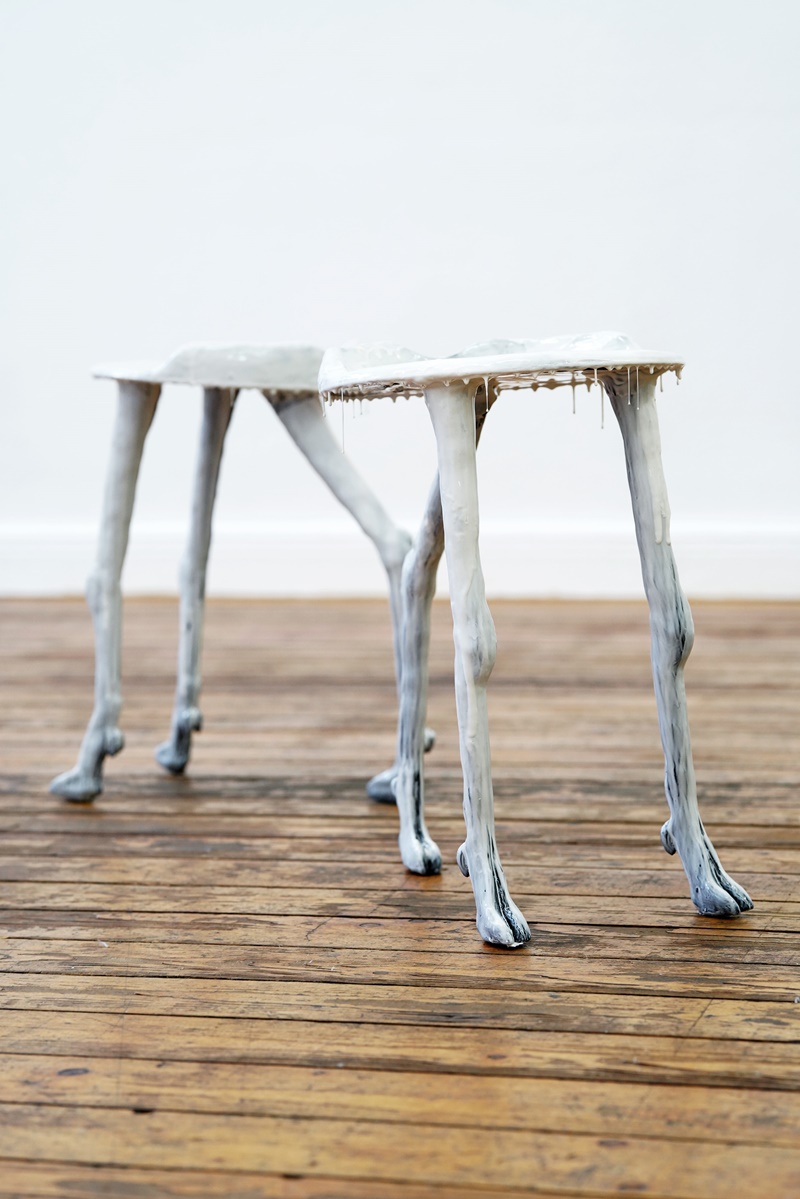 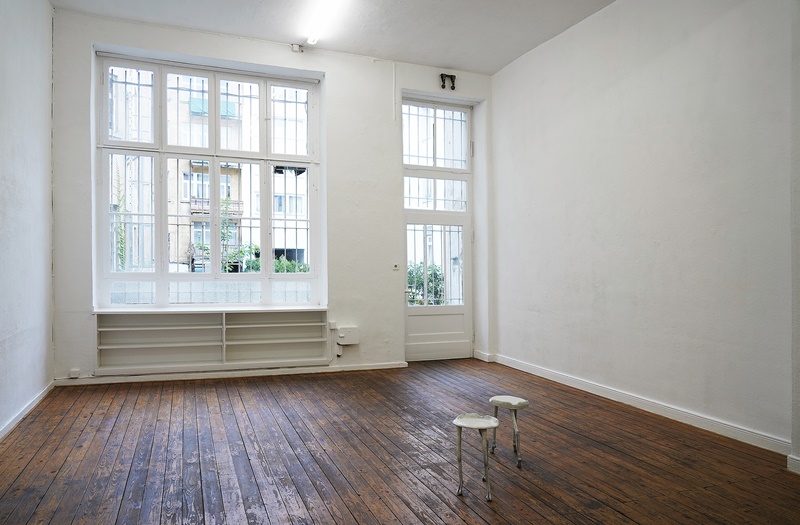 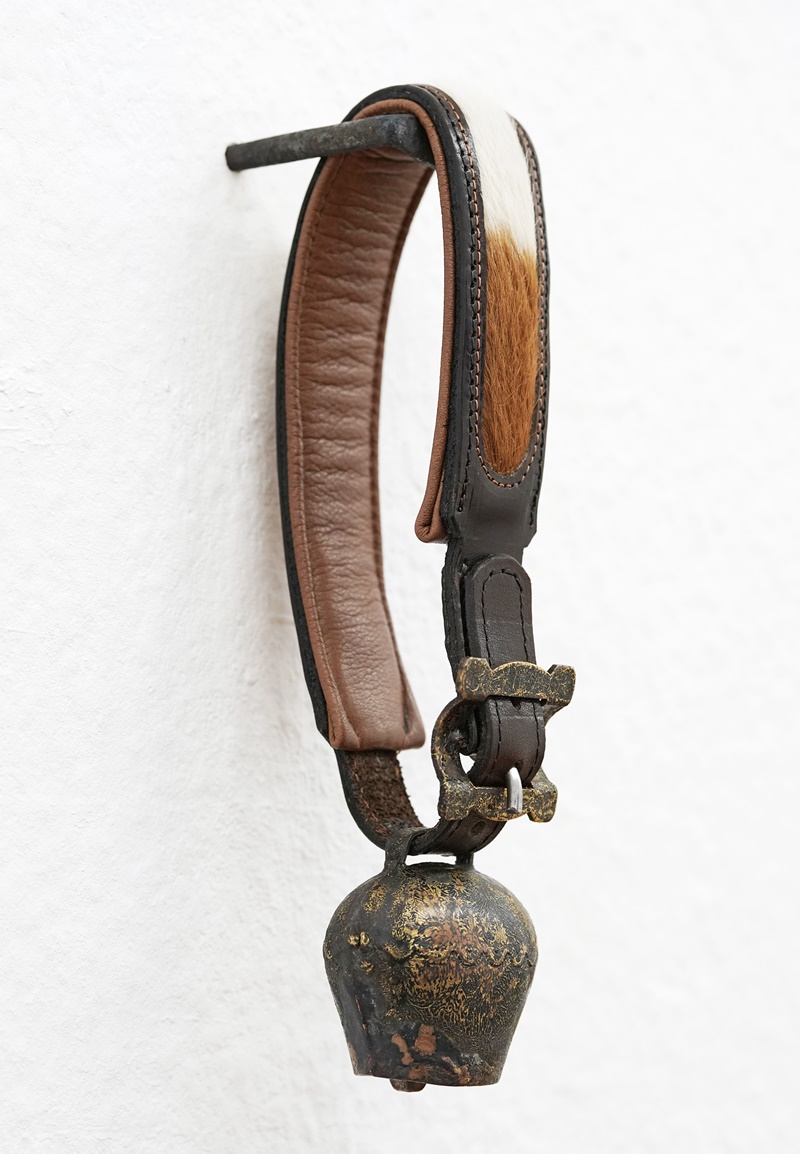 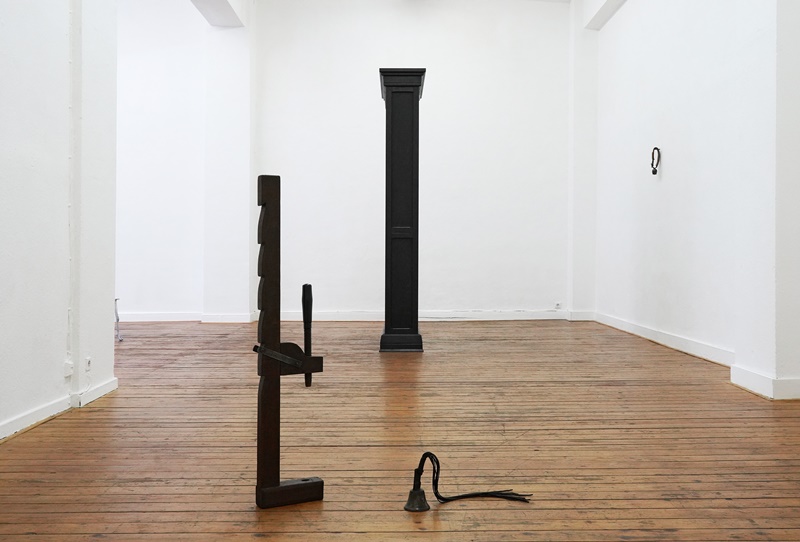 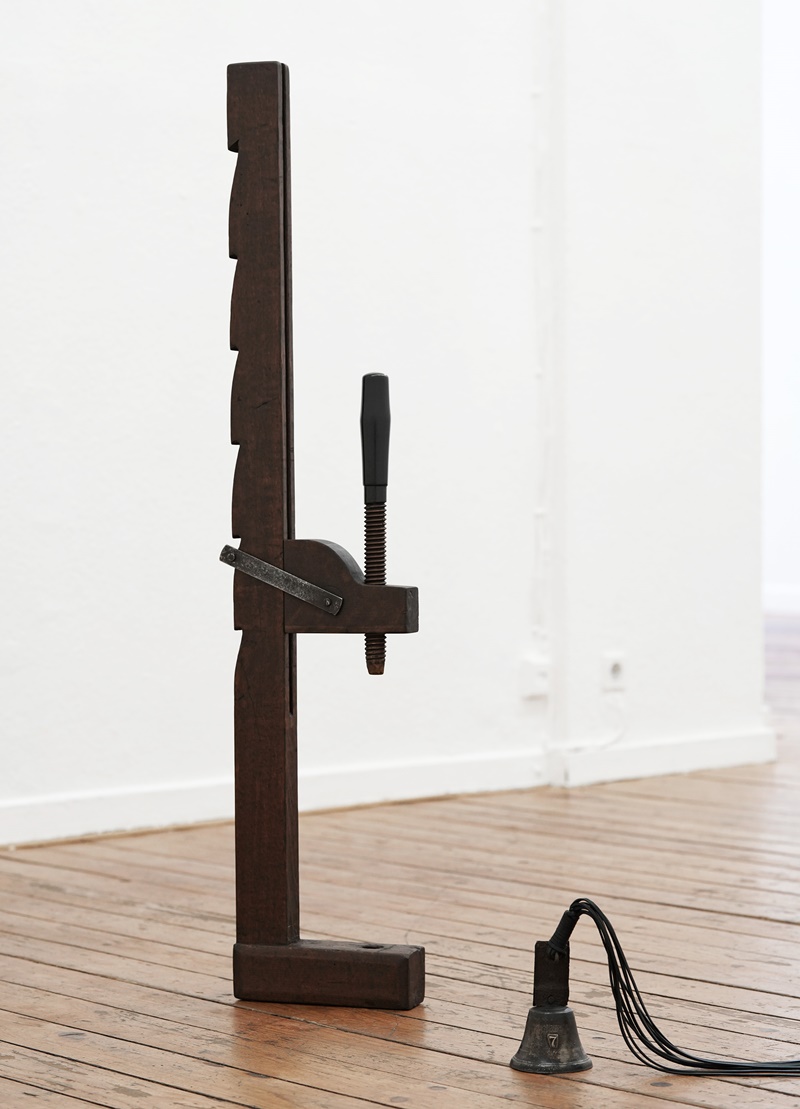 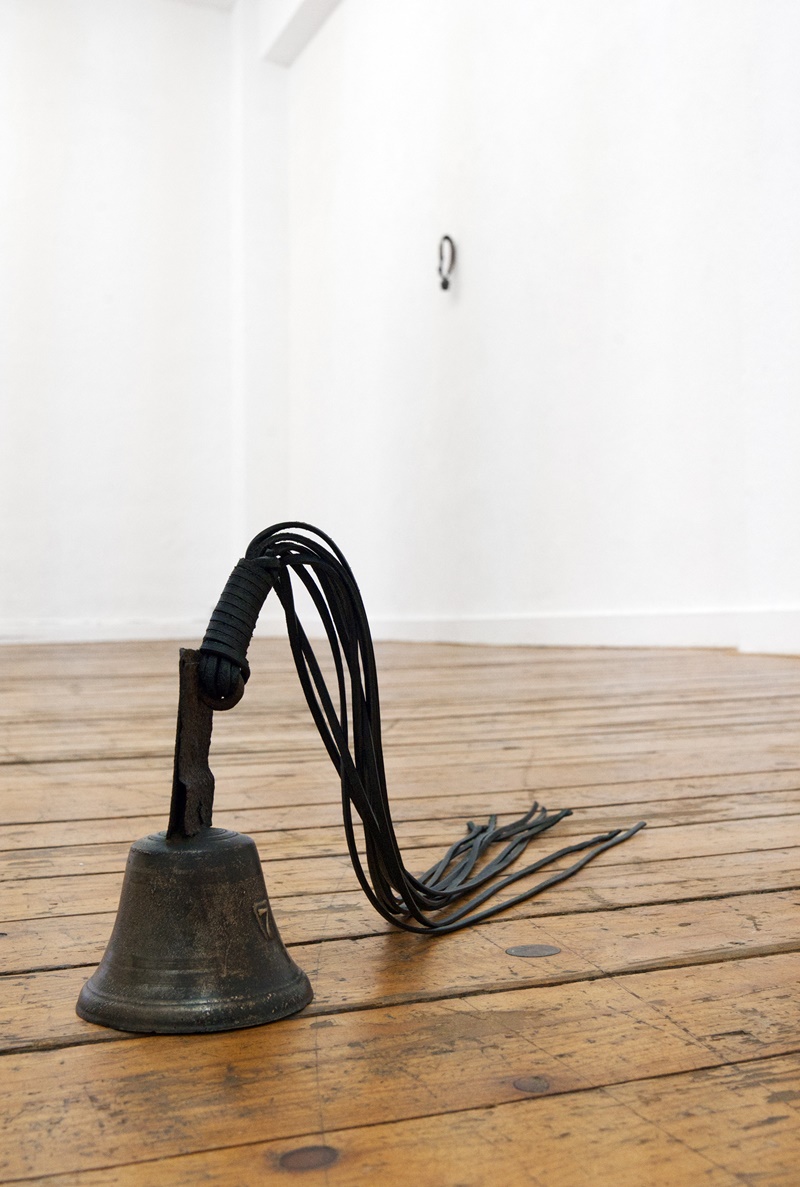 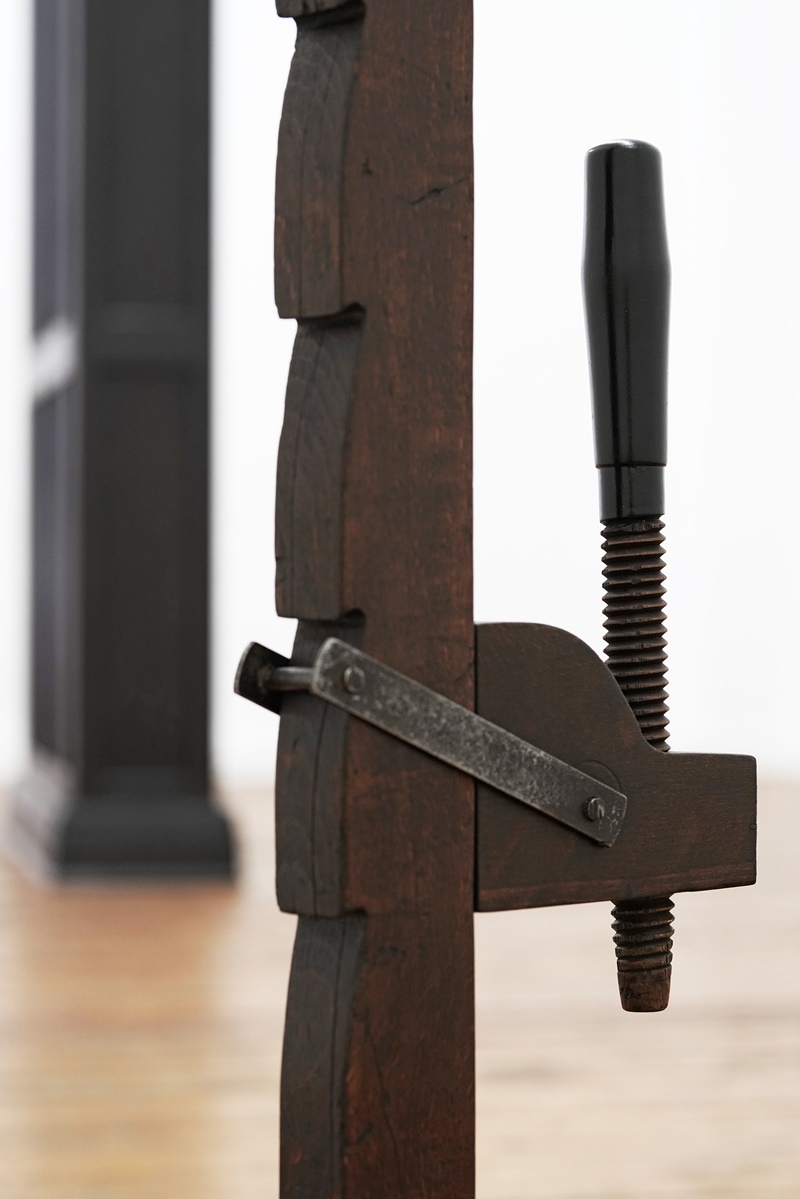 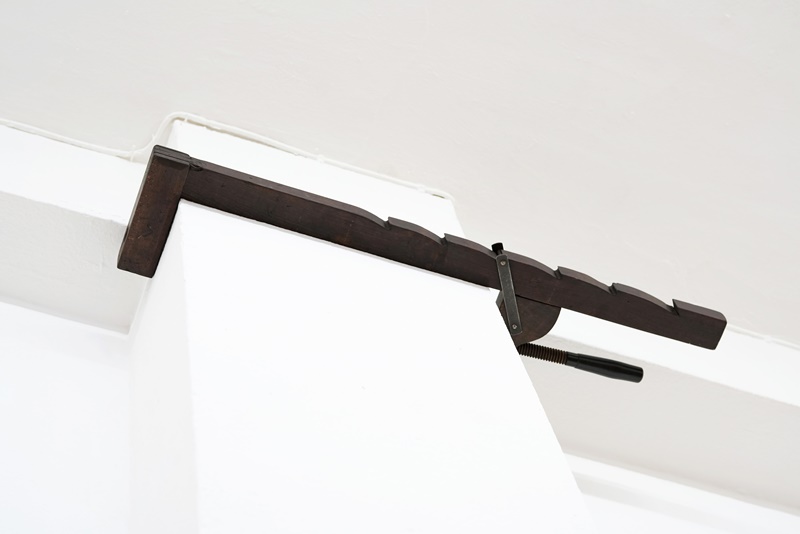 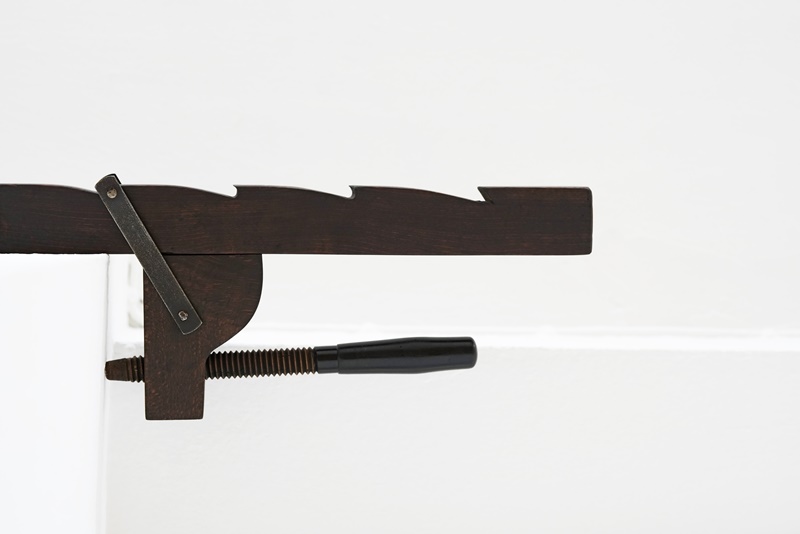 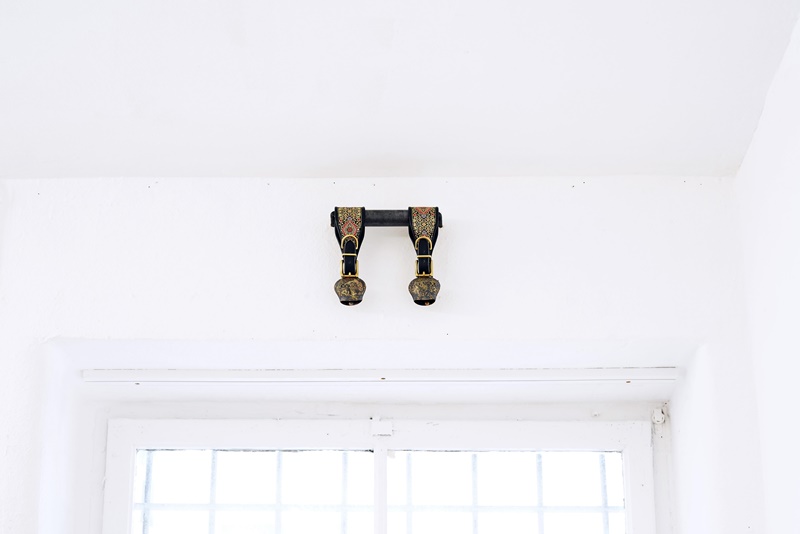 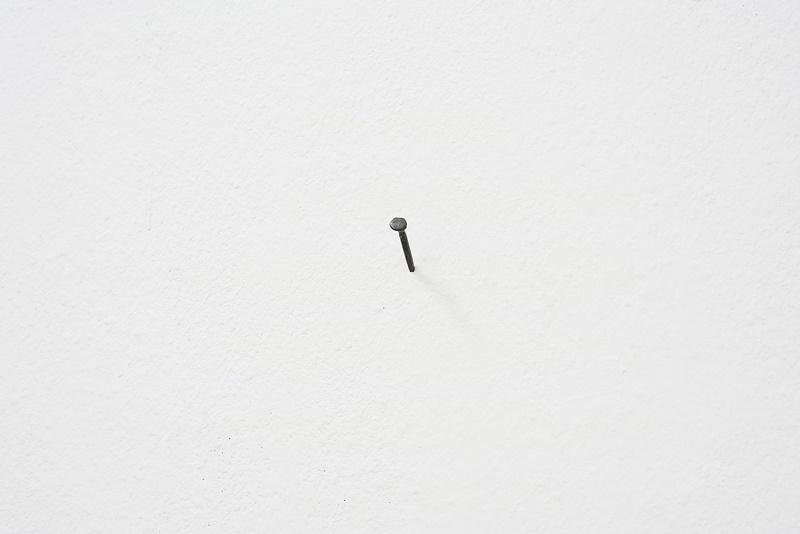 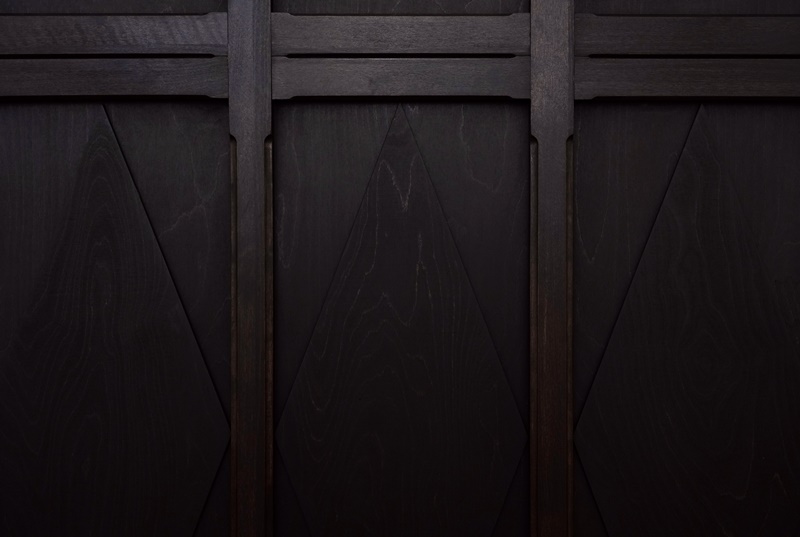 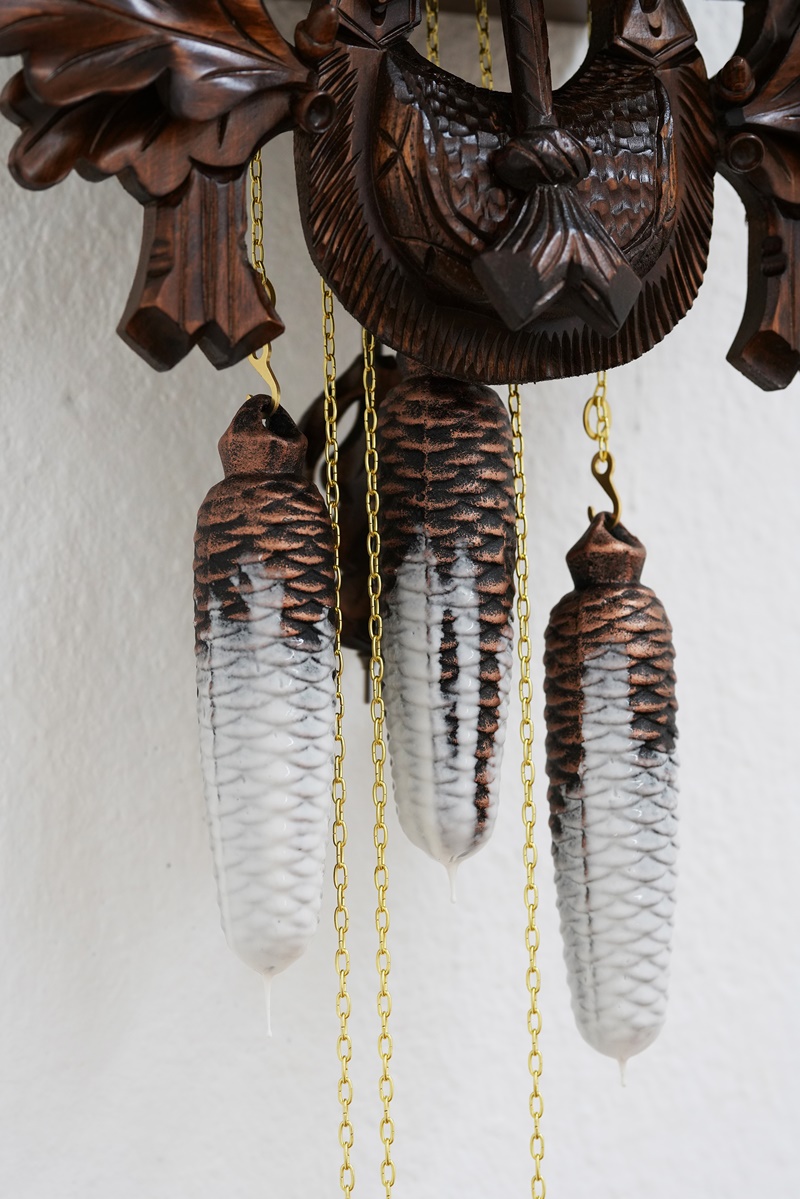 In her exhibition DOMESTIC HECK, Eliza Ballesteros (born in 1988 in Hannover, currently living and working in Rheinland, Germany) engages with the materiality and shape of objects as well as their relation to space. The contentual point of departure forms an inquiry into the hunt as a cultural practice and the hunting-lodge as a place of legacy and tradition. Objects that allude to taxidermy, furniture and other basic utensils of the domestic and rural milieu find their full expression within the exhibition space. These serve as traces of societal codes which in each case are both individually and collectively determined and through which various dispositifs, such as home, tradition, the archaic and the domestication of nature are conveyed.

By dislocating, manipulating and restructuring the form, scale and surface of seemingly familiar materials, Eliza Ballesteros places these within an active dialogue of the relation between human being – object – nature. Each object, action and place is already loaded with meaning.

The formal relationship, in conjunction with an aesthetic sensitivity and concentration through withdrawal, creates a metaphor for exposedness. Ballesteros‘ objects narrate the presence or alternatively, absence of the human, in addition to the role, social identity, representation and fiction of the self or collective. Even if the objects appear to belong to a time long gone, they never the less convey an immediate actuality, as home and tradition as concepts hold new relevance in our present age. These are perceived in contrast to one another and are both subjectively, self relfexively as well as socially, historically and culturally defined. Home and tradition are not universally valid constants. Instead they are bound to subjective narratives, stagings and associations, and in this way the artworks also signify the constructive potential for conflict. (translated by Simon Pinney)